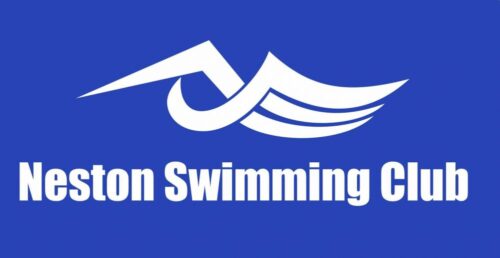 Wednesdays and Fridays from 7.30pm | Sundays 8-9am

THE go to event of the festive season …

Inflatable pool party, Domino’s Pizza, Treats and drinks … and a Christmas surprise from the Big Man in Red …

Friday 6th December 7.30pm … entry limited to 50 … so first come, first served … sign up on the booking form on the club noticeboard … more details on the attached poster …

To all members of Neston Swimming Club (“the Club”).

The purpose of the meeting is to:

Nominations for the Officers and other members of the Committee should be made on the Nomination forms  provided (see tab below) and must be received by the Club Secretary by no later than Midnight on Wednesday 30th October 2019. The officers of the Committee are Chairman, Secretary, Treasurer and Membership Secretary. Four other Club members can also be nominated.

Any resolutions or other general proposals to be proposed or considered at the Annual General Meeting must be received by the Club Secretary by no later than Midnight on Wednesday 30th October 2019.

By Order of the Club Committee

There are no upcoming events to display at this time.